The terrain in which gates are installed is often not completely even. If it ascends in the opening direction of the gate, ascending hinges have to be used. On the one hand, they solve a problem but, on the other, they create one. When closing the door, its speed increases, so that it becomes quite a risk. In case it bangs shut with uncontrolled speed, this affects the whole gate construction and entails expensive repairs. But it is even worse when people are injured by such an uncontrolled closing gate.

The oil damper developed by DICTATOR especially for exterior use easily solves such problems. It features an additional protective tube, the fixings of which are protected against water and dirt too. Depending on the size of the gate, there are different stroke lengths available. The standard version is durably protected against environmental impact by a shrink tubing. However, if required, the oil dampers are also available completely in AISI 304.

The damping force can be adjusted continuously and exactly to suit the respective gate, also when being mounted.

The standard version of the oil damper dampens only in the closing direction in order not to require an additional effort for opening the gate.

Sometimes, something that’s the optimal solution for architectural or aesthetic reasons can also hold a high accident hazard. This is the case of a hinged access gate which was covered with the same panels as the house facade and therefore couldn’t be identified as a gate at first glance. Due to the adverse wind and suction conditions which were not foreseable during the planning, the gate with 200 kg sometimes accelerated during opening, so much that it couldn’t be controlled and banged without control against the fence.

The same principle as with most DICTATOR products applies also to oil dampers: Their correct dimensioning and the correct mounting is of great importance, i.e. when determining the fixing points which ensure the optimal performance of the product. Therefore, the offer and the supply of all DICTATOR products include an individual advisory service. 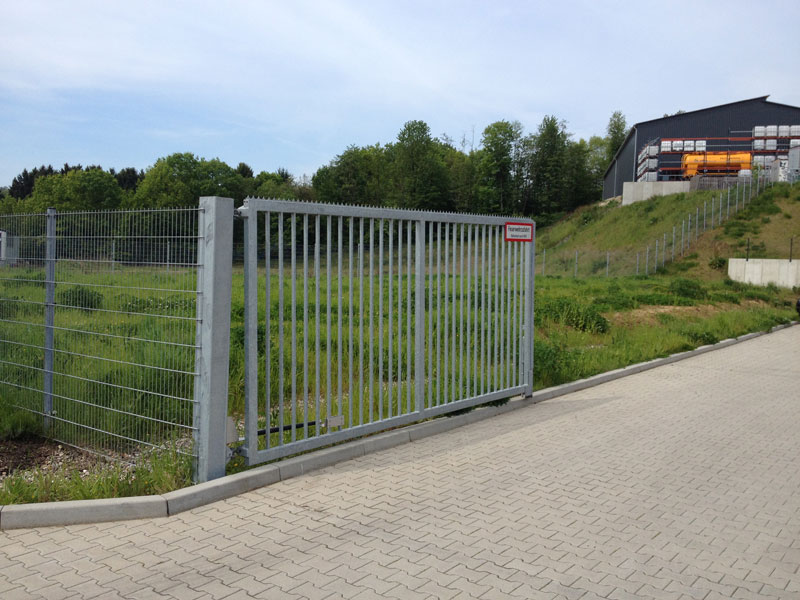 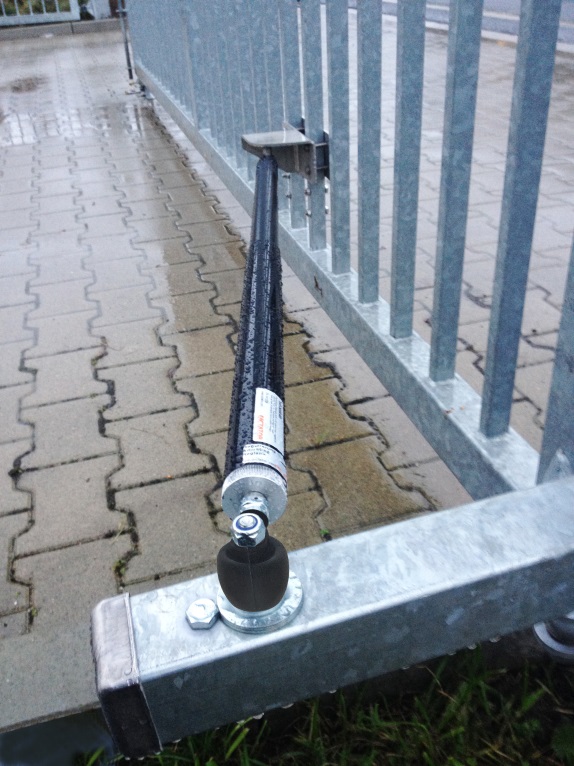 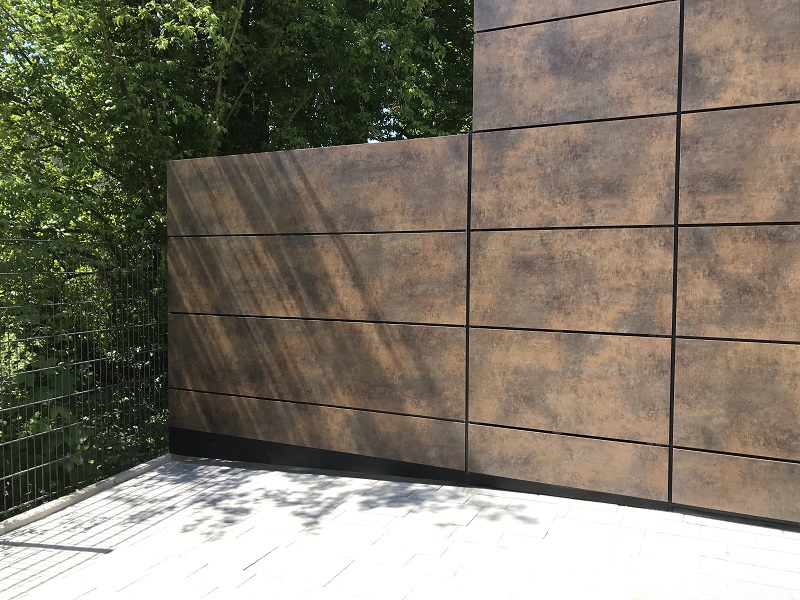 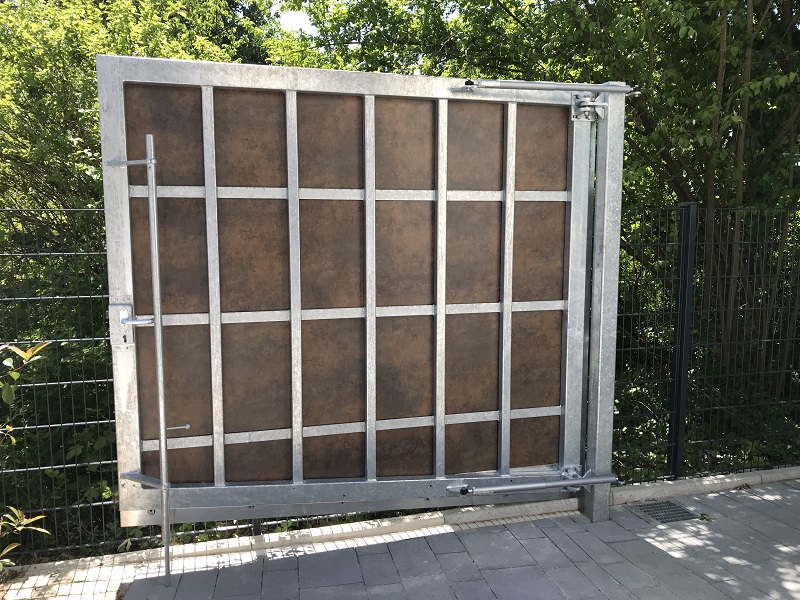