DICTATOR looks back on quite a long history. The official starting point was given on January 15th, 1932. But DICTATOR also had to contend with the turmoil of the war back then – see our DICTATOR company history.

But for now we would like to concentrate on the period beginning on 1971, when Dr. Wolfram Schneider took over the Deutsche DICTATOR Türschließer Gesellschaft Ruef & Co. (German DICTATOR door closer society Ruef & Co.), which at the time was in trouble. The production of DICTATOR door dampers and final dampers took place in the Ruhr area, while the main headquarters was located in Augsburg.

The first essential step into the future was the move from the rental premises in Augsburg, where the warehouse facilities were still located in basements not really suited for this purpose. DICTATOR bought a building in Neusäß, near Augsburg, and moved there in 1973.

New products – such as radial dampers for sliding gates or gas springs – as well as new markets (Spain, Italy, England, Scandinavia, the Middle East, etc. were incorporated in the 70s) ensured that the new premises soon became too small again. Thus in 1978 an annex building was incorporated to create more space for offices and a larger warehouse.

In 1977, Deutsche DICTATOR Türschließer Gesellschaft Ruef & Co. changed its name to DICTATOR Technik. On the one hand, the limitation to door closers no longer applied to the company and, on the other, the combination “Deutsche DICTATOR” (German DICTATOR) was not necessarily ideal for historical reasons.

In the 1980s the product range expanded even further: after initially supplying our radial dampers for sliding fire doors, also complete operator systems and hold-open systems were developed. The success was reflected in 1983 with another extension of the existing building in Neusäß. The DICTATOR Group also grew, with the addition of own sales offices and new production facilities.

After the fall of the Berlin Wall, another company joined the group for the manufacturing of DICTATOR’s own electromagnets. And in 1996 a next building was necessary again and so a new extension-proyect began: This time a whole new floor was added.

New products and product groups kept arising from customer inquiries again and again. The DIREKT gate closer for gates and access doors in fences began its ‘victory march’ and the first own Homelift followed shortly after. In 2004 the modular, connectable lock control system was added, along with a new generation of door and gate operators, mechanical closing system for sliding doors and much more.

We, at DICTATOR, have always loved tricky challenges, because in our almost 90-year of history it has been proven again and again that this can turn into a great sales success. 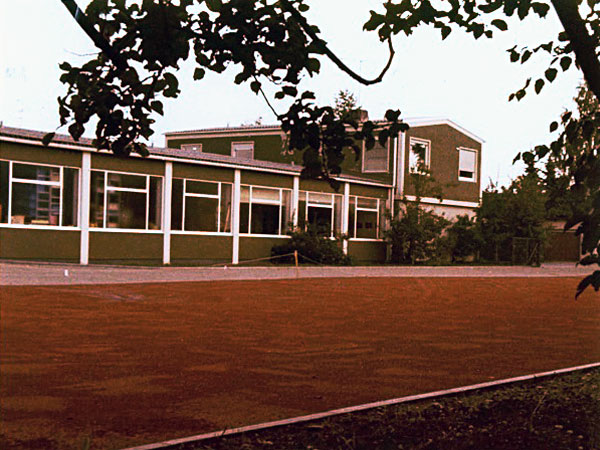 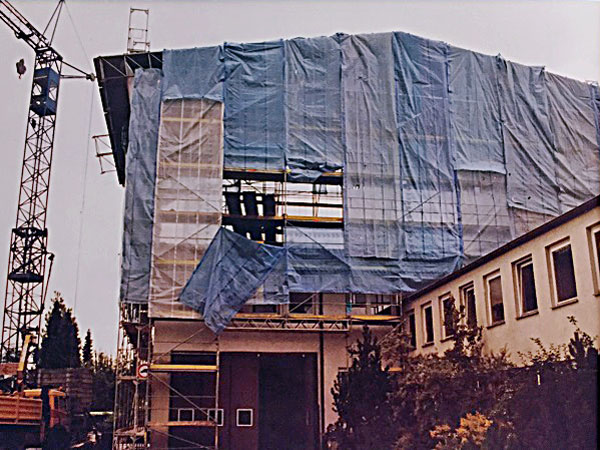 The new attachment gets build – while working ours continue. A challenge that, on the one hand, didn’t thrill us but, on the other, we could stand up to the challenge and that gave us joy 😊!

You can find more pictures from the past in our Company history.

Some time ago a visitor mentioned: “when one comes to your offices, there is such a positive atmosphere, one just enjoys coming here”. Can you imagine a better compliment?

We believe that we all spend a large part of our lives at the office. And that’s where the job itself – along with being with one another – should be fun. Because if we are in a good mood and enjoy what we do, then time just flies.

It’s important to us to not only sell a product, but to provide satisfactory solutions to our customers all over the world. We provide advise, we look for new solutions, we give all imaginable support with the selection of the correct product. For example, with our gas springs, we calculate exactly which type is required and which are the exact fixing points. We take the necessary time for each customer. And when everything works out we are really happy – even if “only” one single gas springs was required to solve the customer’s problem.

For us, technology and people are not contrary ideas: the more work we can ‘unload’ to our IT, the more time we have for our customers and the cases that don’t fall under ‘normal’ handling processes. Especially today, we find more and more important that our customers can talk to us directly on the phone or, if necessary, also on site – but always though personal contact.

And since it is always better to know who is sitting at the other end of the telephone or who is the person who sent you an e-mail, you are welcome to get to know us “personally” below. 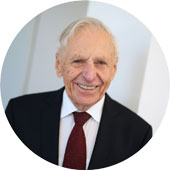 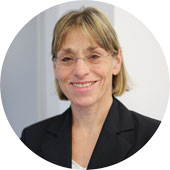 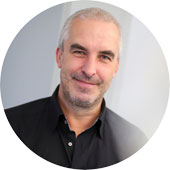 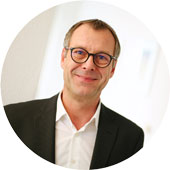 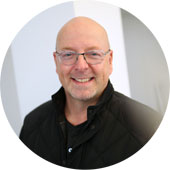 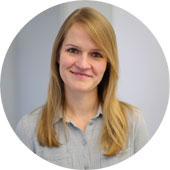 Head of back office / Reclamations 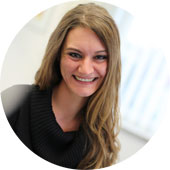 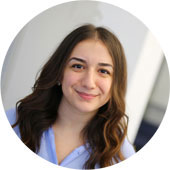 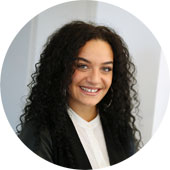 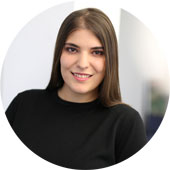 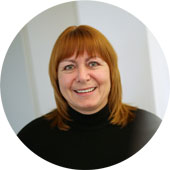 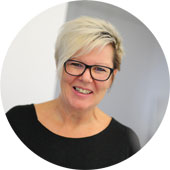 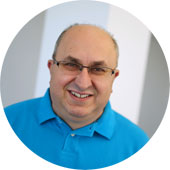 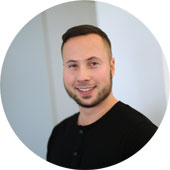 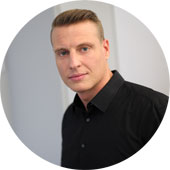 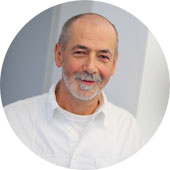 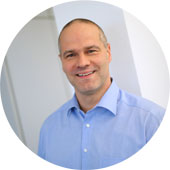 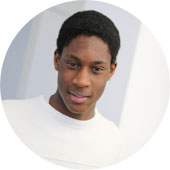 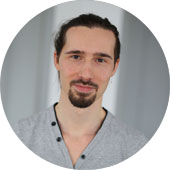 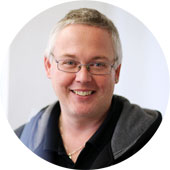 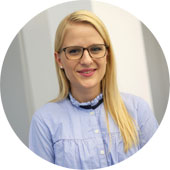 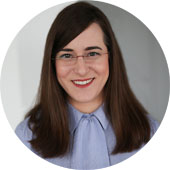 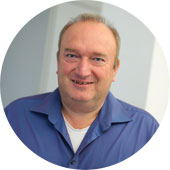 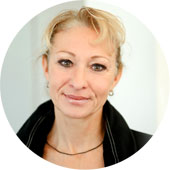 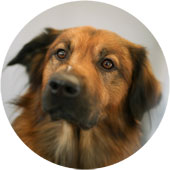 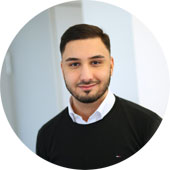 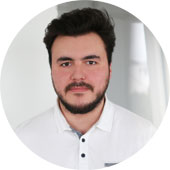 We have an incredibly large product range. And we don’t think in terms of “categories” but in terms of solutions. A customer needs a gas spring to open his bottom-hung window? The calculation results in this case are extremely unfavourable, and so the window construction could be damaged and the gas spring would probably not have a long operational life due to the ocurring forces. The customer would definitely not be satisfied with this “solution”. Our approach: the window can simply be installed the other way round and a back check can dampen the opening movement. And so that the window really opens, it gets the decisive push from our release buffer at the beginning, which was originally developed for sliding doors in wall pockets. Result: the customer is very happy – and therefore so are we!

We simply don’t give up – and not just until ‘some’ solution has been found, but until we are sure it’s THE right one. We are more than happy to take the necessary time to do this. For us, customer service is not just an expresion, but a passion. And it gives us great joy to be able to go one step further, no matter whether it’s about our products, the handling process, our customer service, our website or the technical support, etc. It is often the small things that suddenly come up during an informal conversation that represent a huge step forward. And that is just fun!